Jerry and Marj, the loves of each other’s life, and our great friends and mentors – this post is a remembrance of Jerry

Pommes Frites – Oil Heated on the Grill per SWMBO’s orders 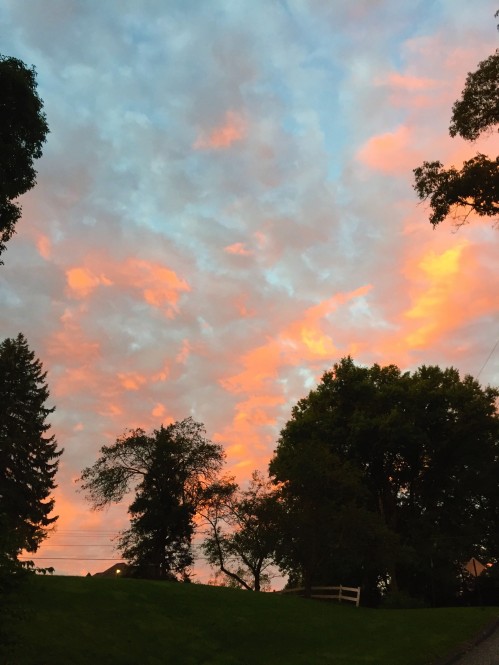 Morning Sky in the ‘Hood 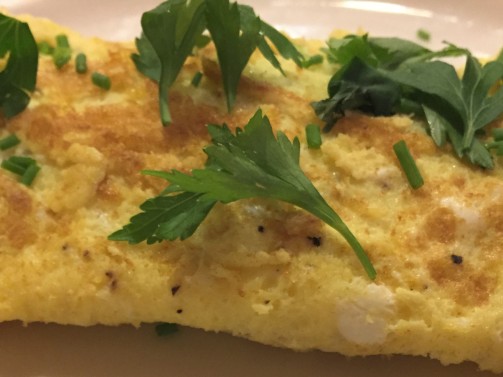 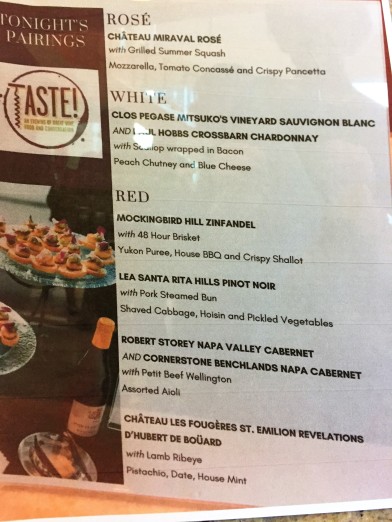 Me, Beez and Olivia Sparer at Jerry’s Memorial

Last Saturday in Edgewater, MD, near Annapolis, Beez and I attended a wonderful memorial tribute for Jerry Sparer.  His wife, Marj, gave the sweetest, funniest and most loving eulogy we have ever heard.  My own memories of Jerry, as employer, mentor, and friend revolve around Sparer-Stewart mini-vacations and, appropriately enough, food.

In addition to creating a wonderful business, Jerry was brilliant, hilarious, at ease in any gathering*, and angelically hospitable, He was also a culinary evangelist.  It was Jerry who taught me how to eat smoked salmon on a bagel with a schmear, capers, diced red onions and chopped egg.  We would meet for lunch at a deli whose name I can’t remember, somewhere in or near Rockville, Maryland (not far from our offices) and Jerry would place an order for this wonderful concoction, referring to the salmon as “Nova.”  If there is a better single bite in the world, I’ve not met it.

It was at that deli where I also learned to make a lunch of the rich, chicken and dumpling filled concoction known as Matzoh-Ball Soup.  That and some crackers would make me wish for a nap some time around 4:00 in the afternoon.

And it was Jerry, his beautiful wife Marj (also brilliant), and their lovely daughter, Olivia (also brilliant – perhaps heredity played a part) who taught all of the Stewarts how to pick a Maryland Blue Crab at Captain Billy’s in Fairview Beach or, after they retired to Annapolis, at (was it Mike’s Crabhouse?) on the Severn River.

After Billy, Olivia and Andrew finished tubing behind Jerry’s boat in the river, he tied up to the dock at the crab house and we ordered a bushel of crabs, beers for the adults and sodas for the children, while sitting at a picnic table covered with butcher paper.  Then, after a refresher course on how to pick hard-shells from Marj for Barbara and myself and a refresher course for the boys from Olivia, we dug in for a uniquely Maryland feast.

Those vacations were so pleasant and everyone and everything fit together so perfectly that they, along with ‘Nova’ and that deli food are attached forever to our memories of Jerry.

The California Chef, Michael Chiarello, when asked why he keeps working after so much success and so many years, said: “What keeps me motivated is not the food itself, but all the bonds and memories the food represents.”  Exactly.

I will not burden you with a recipe for making world-class lox, but below is a recipe for quick-cure salmon that you can make and enjoy the same day.  When you eat it, don’t forget to thank my friend Jerry Sparer who, I suspect, is just now having a heavenly Scotch and sitting down to watch his beloved Redskins beat the Packers.

(I wrote this on Sunday afternoon, the 23rd, before the Redskins pulled off that upset for Jerry.)

*About Jerry’s ability to fit in and, indeed, to take over any crowd of people, I remember in particular that Jerry, Marj and Olivia came to Annapolis to watch Billy and his soccer team (Holy Cross) play against Navy.  As the game started, Jerry saw Billy on the field and decided to voice his support.  Not knowing the nickname of the team and searching for an appropriate cheer, Jerry came out with a very loud, “Go Holy.”  He was an instant hit with the Crusader fans and team.  I’m not sure the Midshipman appreciated him quite so much.

¾ pound piece of boneless skinless salmon, as fresh as you can find

Buttered pumpernickel or rye bread (Note:  Pépin would, typically, toast this bread and then cut it in half horizontally – sort of like fileting it.  That way you get a nice, thin piece of bread.  If you can find those tiny loaves of thin-sliced rye or pumpernickel, you can come close.)

Cut, on a bias (45degree angle), thin slices of salmon – 12 – from the fillet.  You’ll find that if you press down on the salmon from above, this will help the knife slice through the salmon below your hand.

Sprinkle six serving plates with some of the salt and pepper and be generous – the salt is what cures the salmon.

Put two slices of the salmon in a single layer (no overlap_ on each of the seasoned plates.  Sprinkle more salt and pepper on top and cover the plates with plastic wrap.  Set aside to cure for 20 minutes to 1 hour.

To serve, sprinkle the salmon slices with garnishes and serve with the buttered bread.