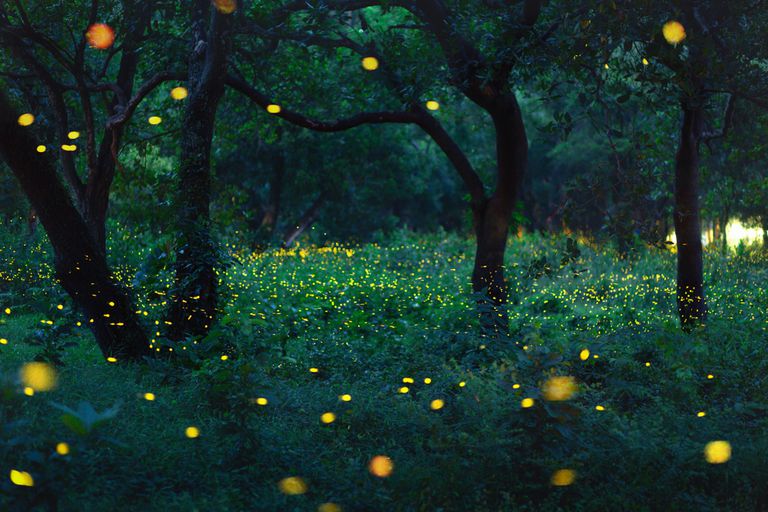 Andrew, as I mentioned last week, had left us, and rightfully so, to return to his life in New York City.  And Billy and Emily were at the shore.  And social distancing being what it is, until the weekend, we were on our own with too much food and too few faces to feed.

We are not looking for sympathy – on Saturday we had dinner in Julie’s beautiful garden with Julie, Hilda and Tim and a light show put on by Julie’s seemingly captive fireflies.  And on Sunday, Billy and Emily, back from the shore, came over for grilled chicken.  But Monday through Friday we were on our own puttering about the house, consoling ourselves and Rusty with leftovers, walks in the ‘hood, a BBC production called ‘Midsommer Murders,’ watering the plants, spraying the lilies, hydrangea and black-eyed susans with ‘Deer off,’ and figuring out what to do with all that leftover food and how to reduce the inventory in the pantry and refrigerator.

Unlike jerky and hardtack, most food does not keep and it would take a braver man than I to serve jerky to SWMBO.  So it was that I confronted the question of what to do with the steak left over from last Sunday, what to do with cherry tomatoes that were beginning to wrinkle and how to draw down the half-boxes and bags of pasta that occasionally spill onto the floor when I’m rooting through the pantry.

In this blog I will share the fruit of my struggles with you.  In fact, I will offer you two suggestions in my loudest possible voice:  HASH and PANTRY PASTA.  Since our reduction to a duo, these dishes have become mainstays on our menu.

Hash is a wonderfully savory dish that can include any kind of meat, but must have potatoes, onions and peppers, to which basics you can add any amount of spice, sauces, other vegetables and herbs.  You should cook and season it (tasting and adjusting all the while) until it is impossible to stop eating.  Since it always involves leftovers (at our house) which you may have grown a bit tired of, it’s best to time your cooking so that you’re really hungry and don’t care if this is the third iteration of that grilled steak or chicken or pork chop.

Pasta, meanwhile, will take almost any kind of abuse, provided you cook it al dente and finish it with your sauce or even dry ingredients mixed with a little pasta water.  Leftover broccoli?  Lemons beginning to soften?  Parmigiano or Pecorino approaching their half life?  Half-tub of ricotta beginning to crust up?  Leftover bacon?  Large bowl of cooked peas that is obstructing access to the refrigerator?  Grab some pasta and use your imagination.  If you have basil or parsley and more cheese for garnish, so much the better.

So, basically, I’ve already given you the recipes.  I’ll write a bit more about each one, below.  But if you’re hungry now, just skip the rest and cook up a skillet of hash or a pot of pasta.

What you need here is beef, chicken or pork from a previously cooked meal – and if you have a frozen sausage link, thaw it out, as well and remove it from its casing.  Trim off any fat and cut the meat into bite-sized pieces or shred it.  You want to lay down a nice mix of diced onion and bell peppers (other vegetables are welcome – but onions, bell peppers and potatoes are mandatory – the smell in the kitchen should be that wonderful smell of onions and peppers you get in any good diner in the morning).  Once you have these well along (start with the pepper (and sausage if using) – it takes the longest to cook) in some oil and butter, season with salt and pepper and toss in some cooked, diced potatoes and get some crust on them – i.e., let them sit for a while before fooling with them.

Now you can add some sauce, if you want:  Worcestershire, dry white wine, fish sauce or just a little water to let you deglaze the pan (not so much water that you sog up the potatoes).  Halved cherry tomatoes, parsley, oregano, and thyme would be great at this point, or any particular seasonings you love (za’atar – lemon pepper – chili powder, etc.  – I have a little umami power made from dried mushrooms and spices which I often toss in).  Now add the meat and cook until warmed – add more sauce if needed, correct seasonings.  Serve.  If you’ve cooked this correctly, no need to worry about leftovers, there won’t be any.

In essence, “pantry pasta” says it all.  Last week we finished one pasta with a sauce of lemon juice, ricotta, peas and crispy mushrooms.  We finished another with a sauce of roasted cherry tomatoes, and tuna and onion sauteed in butter and Oil.  Basically, you’re looking for some vegetable, and enough seasoning, along with some of the reserved water from cooking the pasta, to give you something tasty.  You’ll want to finish the pasta in the pot with the vegetable(s), seasonings (salt, pepper, lemon juice, tuna sauce) and pasta water until everything is nicely coated and incorporated.  If you have it, add some grated or crumbled cheese at the end and toss to coat.

Extra Note:  What is Tuna Sauce?  I suppose there is some delicate, hint-of-tuna sauce known to great chefs.  My make-shift sauce is something that, when I told Beez and boys about it, caused raised  eyebrows and suggestions that we pick up something at Jimmy Wan’s.  They have since fallen in love with it.  Drain a can of tuna in olive oil.  Sauté some chopped onions in olive oil and butter and, once they’re translucent, toss in the tuna and break it up.  If you have some tomato passata or canned, diced tomatoes, toss those in.  Cook and season – Ecco – Salsa di Tonno.

Good luck with managing your leftovers and your socially distant life.