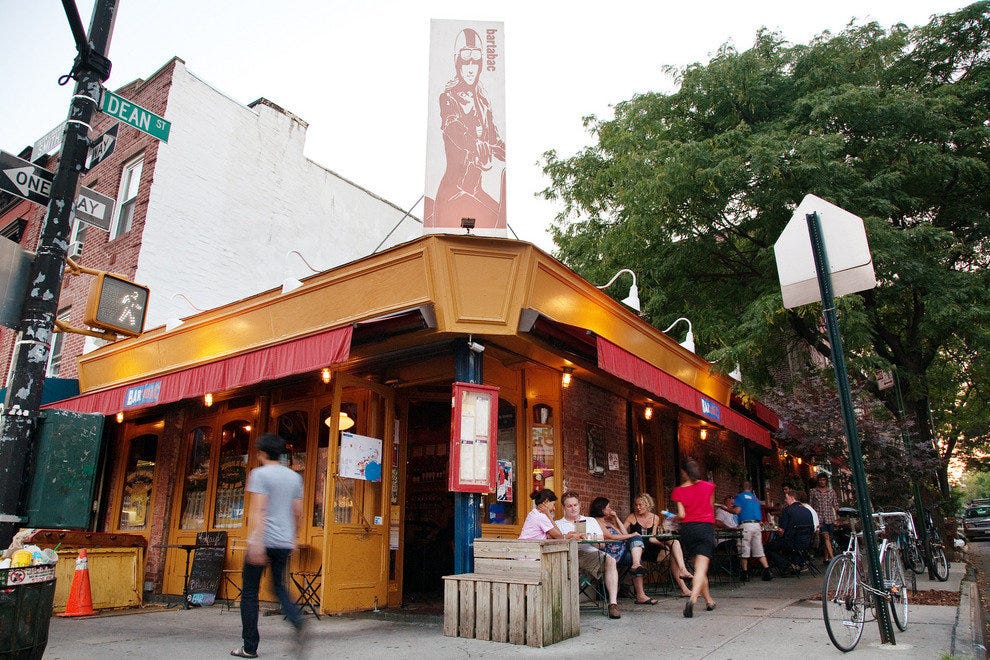 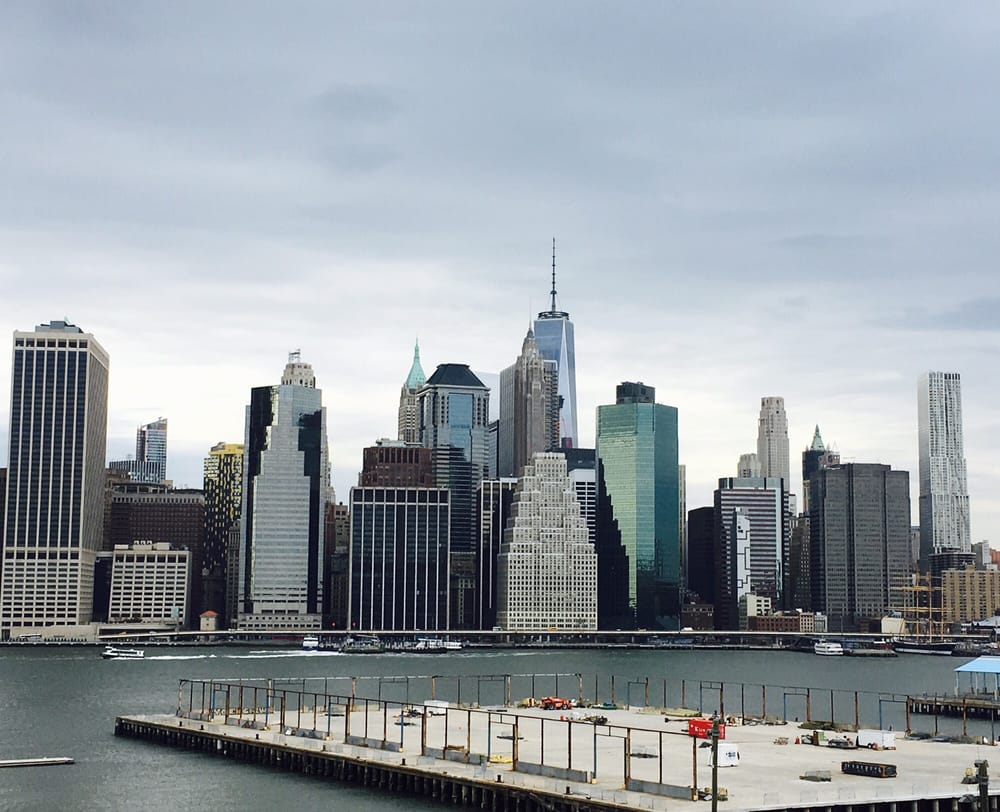 (Note:  Janice Hart’s version of Helen McCune Hart’s recipe for Pittsburgh Potatoes is at the bottom of this post.  I have pasted in the copy Janice sent to me, with her inimitable comments and asides.  This is a wonderful, cheesy side dish.)

Let me be clear that our week consisted of meeting, eating and hanging out with ‘good’ family.  The bad family referred to in this post’s heading, are the Lear’s of Shakespeare’s play.  With the exception of Cordelia, everyone in the family, including the alternately tyrannical and looney Lear himself, is not someone you’d want to hang out with.   You should, by the way, if you run into the Lears, never dine with them, poison being one of their favorite dynastic tools.

Food and family, as you know, hold a high position in our firmament, and we are blessed with many good friends whom we consider family and with whom we break bread.  Last week was a great one for family – on Monday we had dinner with dear, long-time, friends, Marj and Jerry Sparer, their daughter Olivia and her friend Ezana at Coppi’s Organic in the Cleveland Park neighborhood of D.C. – a nice, Italian fusion menu and a fine bar. And then on Friday, Saturday and Sunday we visited with son Andrew in Brooklyn.  I’m not sure how you can have more fun in one week.

Andrew arranged for us to see the Brooklyn Academy of Music’s well-done King Lear.  Beez and I had both seen the play before, but  were surprised by how much it seemed to contain than we remembered.  With Andrew as our cicerone, we had a fine weekend in what is becoming one of our favorite places – Brooklyn.  Much of the borough – Cobble Hill, Boerum Hill, Prospect Heights and Brooklyn Heights is a handsome mix of 3 or 4 story brownstones, churches, schools, restaurants and shops.  It is, as Andrew says, ‘very walkable,’ and there is always something interesting to draw the eye.  On Sunday, after Mass at St. Charles Borromeo (the cantor was a fantastic-voiced tenor – Pavarotti could not have done any better), we walked through the upscale brownstones of Brooklyn Heights to a promenade overlooking the East River with great views of the Brooklyn Bridge, Lower Manhattan and the Statue of Liberty.  Even I was able to hobble from there to brunch at the Brooklyn Heights Café and then all the way back to our hotel on Schermerhorn Street (a name which Barbara and Andrew, and most Brooklynites, seem congenitally unable to pronounce correctly – call me, if you want to hear the name the way the Dutch used to pronounce it.)

Our culinary assault on Brooklyn began with lunch at Bar Tabac, just around the corner from our hotel and close to Andrew’s apartment.  While Andrew was working, we had a two-martini lunch next to a group that had a three martinis lunch – it was an amusing afternoon.  Later, Andrew joined us for dinner at Locanda Vini e Olli where the best things were the maître d’s raspy voice, the sarde e saor sardines, and a melt-in-your-mouth mozzarella appetizer.  The next morning, we met for brunch at the Clover Club on Smith – best bread of the trip – and then headed out for King Lear.  Later we had a superb dinner at French Louis the highlights of which were the country terrine, Andrew’s birthday steak, Beez perfectly cooked mussels, and the frites.  Among our many walks and window shopping, I was awed Andrew’s local meat store, Paisonos Butcher Shop. 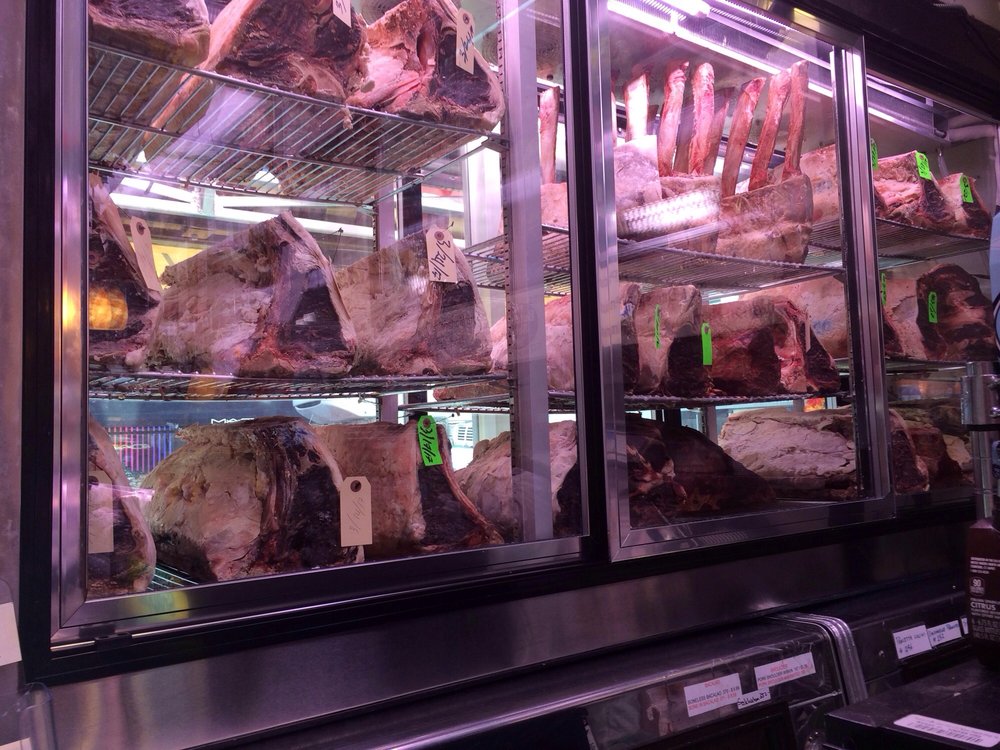 I would pay a monthly fee, if they would open a branch in Pittsburgh.

Despite being on the road, we still managed to cook some good food last week – but we’re going to share a great dish from the week of April 16th, the Grain Bowl with Roasted Broccoli and Mushrooms.  (We just cooked again last night and Billy could confirm its value.)  AND – at long last and due to popular demand, we’ll share Janice Hart’s ( ) recipe for Pittsburgh Potatoes

I know – Grain Bowl?  Look, the way we eat in America has gone through a sea-change over the last twenty years and some of you need to get over your resistance to that.  This dish is tasty – and very filling – stuff.  Cowboys would like it, WWF participants would grow stronger eating it, and even President George H. W. Bush would go for the smoky, crunchy broccoli that is a feature of the dish.

For the grain bowls:

1 ½ – 2 lbs broccoli
1 lb. of mushrooms (we used baby bella – regular white mushrooms are fine)
2 eggs
2 cups of cooked grains (anything from farro to couscous – we used brown rice – use what ever you like)
Toasted nuts (recipe suggests almonds or peanuts – we like pecans which add a spectacular, meaty crunch – we would suggest not using peanuts)
Olive Oil
Salt

For the Lemon-Herb Buttermilk Dressing:

Cut the broccoli in bite-sized florets, then peel the stems until the dark green parts are gone and cut the light green part into ½ inch pieces.  Toss the broccoli with a fair amount of salt* and maybe 3 tablespoons of olive oil in a large bowl, then spread in a single layer on an aluminum-foil covered baking sheet.

Halve or quarter the mushrooms, depending on size, and toss with salt and olive oil, as you did the broccoli, then spread into in a single layer on the same or another aluminum-foil covered baking sheet.

Roast the vegetables about 27 minutes, until the mushrooms are browned and the broccoli has some charred edges.

Put the pecans or whatever you choose in the 425 oven for about 4 minutes and then roughly chop them.

Beat the two eggs with a few pinches of salt.  Heat a non-stick pan over medium and, when it is hot, add a tablespoon or more of oil to coat.  When the oil begins to move about the pan, add half of the eggs and swirl around the pan.  As they begin to set, roll them, with a fork, into a jelly-roll shape and remove from the pan.  Repeat with the remaining eggs.  Slice these omelets into thin cross-sections and unravel to create a sort of noodle for topping the grain bowl.

In a medium bowl, whisk the buttermilk and sour cream together.  The whisk in the lemon juice and olive oil and season with salt and a good amount of ground, black pepper.  Stir in the thyme, basil and chives.

In a mixing bowl, dress the warm grains with the buttermilk dressing and season with salt.  (Taste – it should taste good, not bland).  Divide the grains among serving bowls and top with mushrooms and broccoli, then drizzle a little more dressing over the vegetables.  Top with the omelet ribbons and the crunchy garnish (pecans, we hope).

Begin by making a slurry:

1C Flour to the butter.

1Lg. Hunk of Velveeta Cheese.  (Bill is hanging his head or sticking his finger down his throat).

As the milk/flour mixture begins to thicken add the cheeses and bouillon. Cooking will make the mixture thicker, but the sauce may need more milk or more flour (in which case I use quick dissolving Wondra Flour). The sauce should be slightly thick and silky. Set aside.

Peel and cut the potatoes into small cubes.

(The potatoes can be cooked in a pressure cooker or boiled stovetop until slightly soft). Drain and save 1 C of potato water.

You can put them back in until the edges are crisp and the top slightly brown if they are not done.

2 thoughts on “Families: Good and Bad”