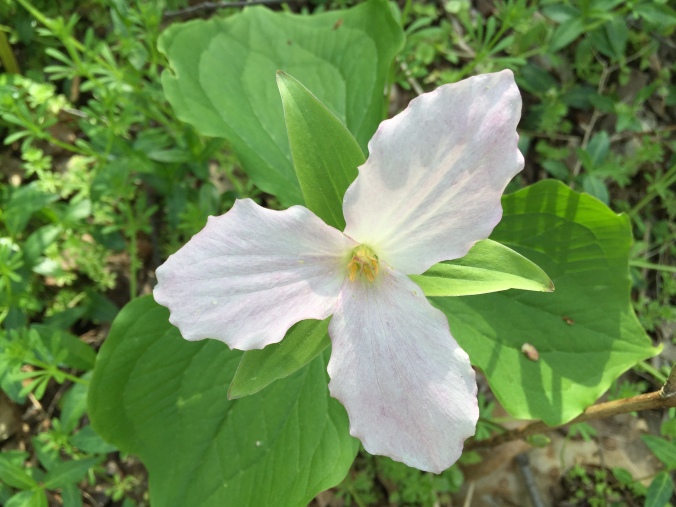 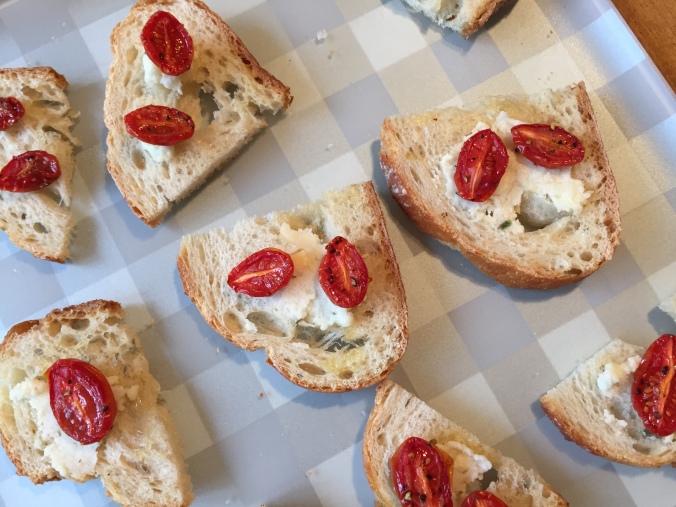 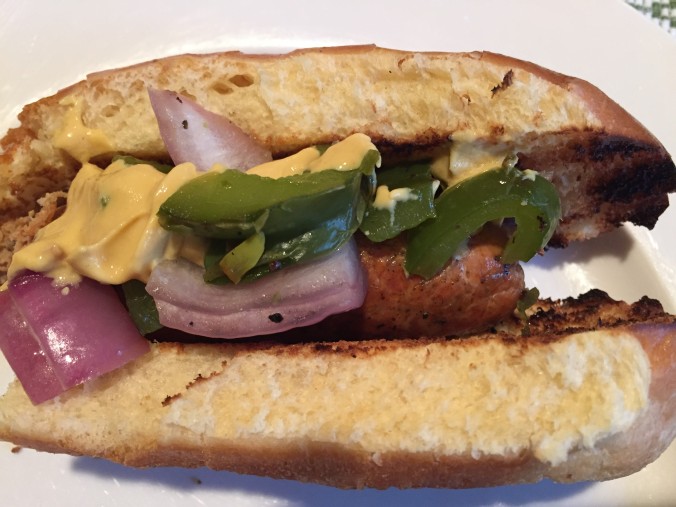 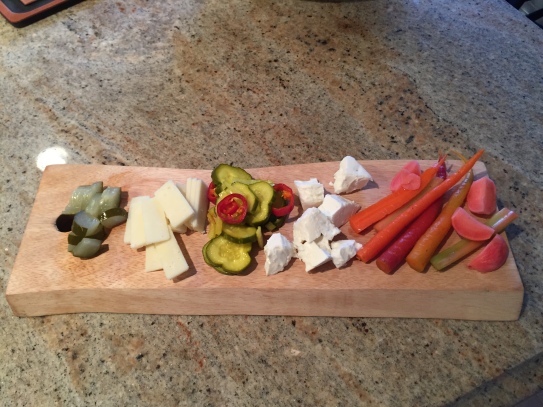 We returned after 3 days of eating, drinking and slouching  (I got quite good at slouching, although, after my first Sazerac, I overslouched and slid to the floor – the staff at the Hotel Monteleone Bar were very understanding – I think they’d seen that before) about New Orleans to the reality of the ‘burgh and . . . it is a pretty good reality when all is said and done.

What is there to be said?  Well, if you don’t mine the Wall Street Journal’s “Lifestyle” section (weekend edition) and the New York Times magazine for recipes you are missing a lot.   For example:  Green Curry Noodles with Asparagus and Mushrooms (WSJ) and Chicken Paprikash (NYT Mag).  More about the curry in future posts, after I do a little more Thai eating and cooking – let’s talk Paprikash for now.  I know this may seem as 1960s as tuna-noodle casserole, but it is, in fact, an elegant, savory dish and a good change from the fairly plain chicken that dominates our health-conscious age.  Cold-War Hungarians may have died young but, if they ate this dish, they died happy.  If you don’t have a favorite version, just scroll down to find this simple recipe.

What is to be done?  Grilling, smoking and pickling before, during and after cheering on the Pirates and the Penguins.   The weather last week allowed us to grill outdoors and, on Sunday, to smoke the first meat of the year, two beautifully-bronzed chickens (see photo at the top of this post).  If you don’t know how to smoke (no drug jokes here, please), find out.  [Joe Carroll’s book, Feed the Fire, is a great place to begin.  Joe was a very good backyard griller who became a restaurateur in New York –  St. Elmo’s Fire – and Philadelphia – Fette Sau]  But let me also recommend that you take a moment and learn how to produce a good pickle.  Under “Extra,” below, you’ll find a short recipe for a sort of bread-and-butter pickle – we like some heat in ours, but you can leave out the peppers if you wish.  Pickles are a great appetizer, they’re good for you, and if you pull a jar out of your very own pickles out of the refrigerator you will (as the ads for correspondence-school magic courses in the old comic books used to say) amaze your family and friends. 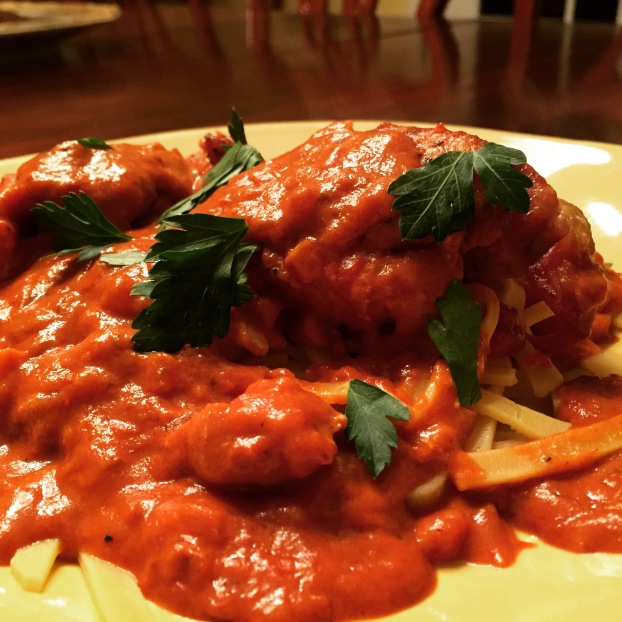 (Feeds 4, unless you have teenage boys, in which case it feeds 1/2)

Timing:  About an hour to cook with prep – but I’d take the chicken out 1 hour before cooking to bring it closer to room temperature

Sear Chicken in a Dutch-oven – Season the chicken thighs aggressively with salt and pepper.  And I mean aggressively.  Most of the salt will be absorbed by the tomatoes.  Now melt 1 Tablespoon of the butter and the canola oil in the Dutch Oven over High (Medium-High, if you have a high BTU burner) and when the butter foams, sauté the chicken skin-side down until brown and crisp, about 6 minutes, then sauté the other side for 6 minutes and remove to a plate.

Cook the onions and garlic.  Pour off all but a Tablespoon or so of the accumulated fat (if you use skinless thighs you may not have any to pour off) bring back to heat over Medium and add the onion and cook about 5 minutes to soften, stirring frequently and deglazing the pot with the liquid the onions produce.  Add the garlic and stir, cooking a few minutes until it softens.

Now add the paprika and flour and stir well to combine and cook until the flour has been cooked out – about 5 minutes.

Add the tomatoes and broth and whisk until smooth – nestle the chick back in the pan, skin-side up and slide the pan into the oven to cook for about 25 minutes (or a bit longer) until the chicken has cooked through – the sauce will thicken a bit.

While the chicken is in the oven, heat large pot of heavily salted water to a boil and cook the noodles for about 7 or 8 minutes.  Drain the noodles and toss in a bowl with the remaining 2 Tablespoons of butter – toss to coat.

To finish and serve:  Place the chicken on top of the noodles, then add the sour cream to the sauce and stir to combine well.  Ladle the sauce over the chicken and noodles and ask Jeeves to summon the house guests.

Extra:             Pickling  (Pictured above, McClure’s Spicy Speers – the gold standard flanked by our own pickled carrots, radishes and celery and a spicy bread-and-butter

There are as many recipes for pickling as there are particles of pollen in the air in Pittsburgh right now.  And you can pickle anything from the traditional cucumber to radishes to okra.  There are some particularly good pickle recipes at Lynne Rosetto Kasper’s web-site:  The Splendid Table.  Here is an easy, sure-fire recipe for pickling cucumbers (with some onions and sliced jalapeño).

Pickling Cucumbers (you’ll need a sizeable, rinsed out pickle jar for each pound – I generally do 2 pounds at a time.  McClure’s Spicy Pickles are worth fighting over and the empty jar is a perfect size for your own pickles)

For each lb. of cucumbers, use the following amounts of other ingredients:

(Optional – to get a spicier, but still mild pickle, I toss in one Habañero pepper and a large clove of garlic)

Combine the cucumbers, onion, peppers and garlic and stack into empty pickle jar.

Now heat the vinegar, pickling salt, sugar, celery seeds, turmeric, mustard seeds and peppercorns over medium-slow, stirring for about 10 minutes to make sure the sugar dissolves.

Ladle the hot brine over the pickles leaving some head-space in the jar.  Seal the jars, let cool a bit and refrigerate.  Within 5 days you will have very good pickles, if I say so myself.  And I do.

One thought on “Grilling, Smoking, Pickling, the Wall Street Journal and the New York Times”